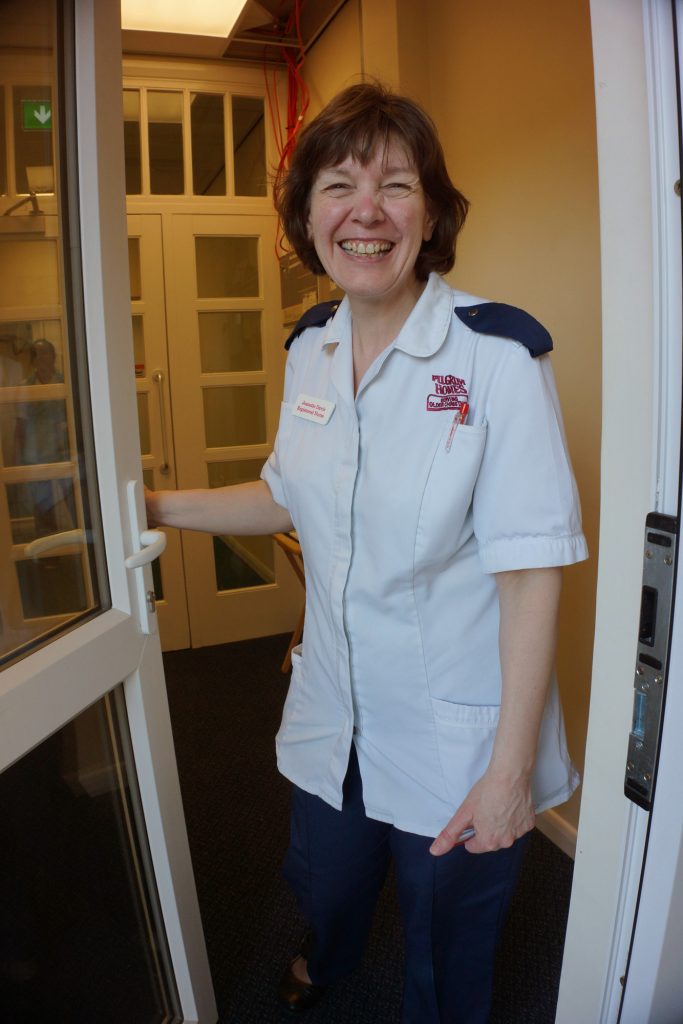 We don’t want to find ourselves being euthanized because doctors have taken a subjective view of our quality of life, which is what happened in Belgium and was reported earlier in this blog.  Or have a 75 year old woman with dementia being euthanized against her will (scroll down or key-word ‘euthanasia’ to find other examples.)

We don’t want anyone to ask for euthanasia because they feel their lives are worth nothing.  I can’t tell you how many times I’ve heard an older person say, ‘I don’t want to be a burden to anyone.’

We want every person to know their lives have value.  Not because of what they produce, or consume, or contribute, but because they are made in the image of God.

As for ‘dignity in dying’, doctors and nurses do their best to ensure that this is happening on their patch, in every case.  The nub of the issue is CONTROL.

Now, in a quietly understated move, MPs Nick Boles and Norman Lamb are hoping to change the mood of the House towards euthanasia by holding a backbench business debate  Thursday 4 July‘  ‘General Debate on the Functioning of the Existing Law Relating to Assisted Dying‘.

There’s no draft law being considered, but advocates want to make a sea-change in the thinking – and feeling amongst MPs so that when euthanasia is debated again they will have a better chance of winning.

What can you do?

Many MPs return to their constituencies on Thursday afternoons, but it is vital that MPs attend the debate and reaffirm their opposition to uncontrollable, unethical and unnecessary legal change.

Contact your MP, by phone, letter or email, asking them to attend the debate, and to speak against assisted suicide. (Find out who your MP is, and how to contact them.) You may wish to point to one or more of the following:

Assisted suicide campaigners will say that opinion polling indicates public support for a change in the law.

Tell your MP that the questions producing these results are made up of euphemisms and suppositions, and that plenty of polling indicates that there is public awareness of the risks and that opinions change when presented with the case against.

Assisted suicide campaigners will say that the Royal College of Physicians going neutral indicates a shift in medical opinion.

Tell your MP that the College’s membership poll remains mired in controversy, including a Charity Commission investigation. Neutrality was the least favoured option with continued opposition polling highest, and more than 80% of palliative care physicians wanted the College to remain opposed.

Tell your MP that Lord Sumption made it clear that ‘we need to have a law against it in order to prevent abuse’, and that after he had heard all the evidence in the case of Tony Nicklinson, he stated: ‘there is a diversity of opinion about the degree of risk involved in relaxing or qualifying the ban on assisted suicide, but not about its existence. The risk exists and no one appears to regard it as insignificant. There is a reputable body of experienced opinion which regards it as high.’

Assisted suicide campaigners will point to the adoption of further assisted suicide and euthanasia legislation in the United States, Australia and Canada.

Tell your MP that in Oregon, a minority of assisted suicide deaths involve concerns over pain control while a majority involve not wanting to be a burden; US states using the Oregon model and Canada have like Oregon before them seen examples of care and treatment being rationed/restricted but assisted suicide offered as an alternative. In Australia, the passage of Victoria’s euthanasia law was described by a former Attorney General as ‘a stark example of the parliamentary process at its worst’.

Encourage your MP to rally support for the Access to Palliative Care Bill currently before the House of Lords, which seeks to address the postcode lottery leaving an estimated 118,000 people a year in England who would benefit from palliative care without access.

The safest law is Britain’s existing one, which places a blanket prohibition on all assisted suicide and euthanasia. This deters exploitation and abuse through the penalties that it holds in reserve, but at the same time gives some discretion to prosecutors and judges to temper justice with mercy in difficult cases.

Ooops – the date is sooner and the urgency stronger!

New! And free entry to our seminars this month …

What makes us happy?