‘Speak out on behalf of the voiceless, and for the rights of all who are vulnerable. Speak out … to defend the needy and the poor,’ says Proverbs 31:8, 9. 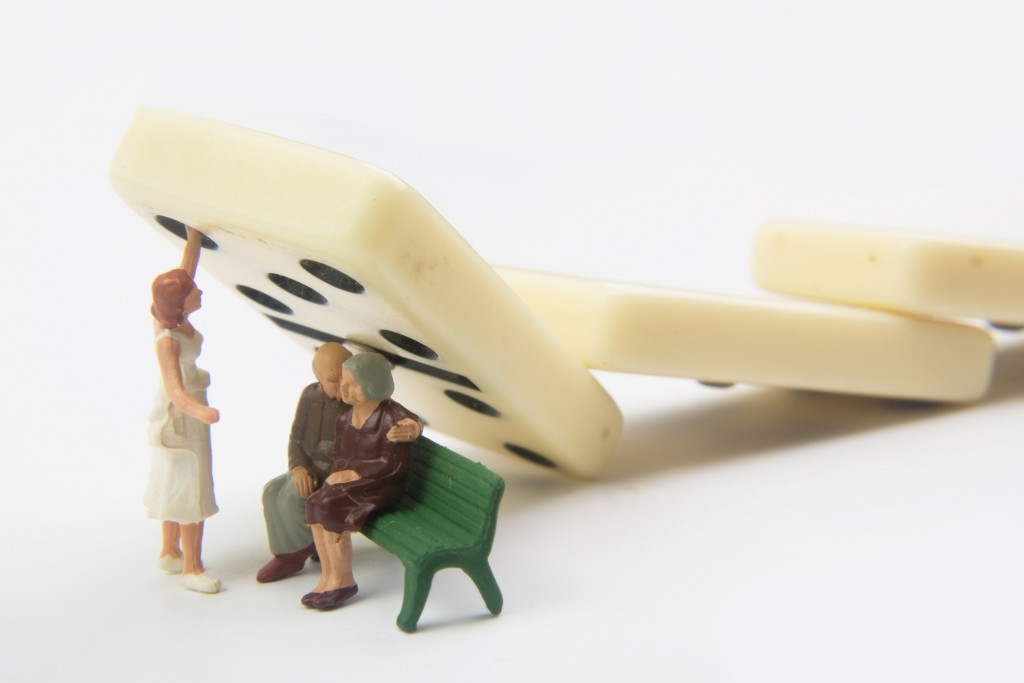 ‘‘A defenceless 91 year old gentleman in the final years of his life was removed from his home of 50 years and detained in a locked dementia unit against his wishes. Had it not been for the alarm raised by his friend he may have been condemned to remain there for the remainder of his days.’

This was what the Judge said in his ruling against a Local Authority whose social workers had acted unlawfully.

The Judge added, ‘The Council appeared unprepared to countenance any view contrary to their own.  They maintained their resolute opposition to P returning to his home until the last possible moment … The very sad and disturbing consequences for P cannot be ignored.’

It is one of an avalanche of cases against Local Authorities that was predicted last May  by the Head of the Family Courts Division, Sir James Munby, following a report to Parliament in March after an investigation had revealed how social workers in Councils across the country had unlawfully detained thousands of vulnerable people in care homes and EMI wards, against their will, often selling their homes to pay for their care.

The Judge ruled that the 91 year old must immediately be released to go home, where he could be properly looked after:  the Council must pay all his care and legal costs, plus hefty damages.   (The ruling can be seen on the Bailii website under (2015) EWCOP 1.

Sadly, another man, an 80 year old, had no-one to speak up for him.  His only son was living abroad at the time.  A neighbour had complained to the Council that he was being neglected and social workers took him into care.  The Council began to sell his house, including valuable family heirlooms, (to the neighbour who had complained) to pay for his care and mounting legal costs.  His son, who came over when he heard,  was only allowed limited care home visits, which were eventually stopped altogether.  On three separate occasions the 80 year old was attacked with a stick by another resident and lost seven of his teeth.  He eventually died of pneumonia. Read the story here:  http://www.telegraph.co.uk/comment/11381676/That-sinister-court-mocks-justice-again.html

The puzzle is that many people who want care, either in their own homes or in a care home, are unable to get funding for it.  There’s no sense of social workers swooping in and taking them into care.

The story, and others like it, show how desperate it must be to be old, and lonely at the same time.  To have no-one who will speak out for you, or come around to check you’re alright.  Many Christians who would like to be a contact with lonely people like this, but don’t know how to go about it.  Not every old lonely person can come to a Day Centre or church activity, and reaching old folk in their own homes is not always easy.

There are others apart from the elderly who can be lonely, of course; disabled people for example, and others who are not at work for one reason or another, such as young Mums.

Now a new scheme is being developed in coordination with Christian organisations – the Association of Christian Counsellors,  Christian Charity Counties and the London School of Theology. The scheme is called Neighbourhood Chaplains (NC), where lead chaplains will make the first neighbourhood contacts, and a befriender team will follow up with those who would like friendship, or having someone to do small jobs, such as grass cutting, from the Helping Hands team involved.  Neighbourhood Chaplains will involve training and regulatory checks, etc.

The scheme is still being developed.  Heading it up is Pastor Colin Johnson, who is Neighbourhood Chaplain with Hockliffe Street Baptist Church, Leighton Buzzard.  Colin’s email is [email protected]